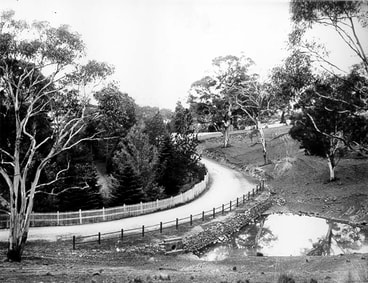 1783: John Eardley Eardley-Wilmot  was born in London. Upper class. The son and grandson of lawyers. Educated at Harrow. Became a lawyer and politician.
As a politician he advocated reform of criminal and prison laws.
He advocated segregating young prisoners (under 21) by sex.
He advocating attempting to reform young prisoners.
His interest in criminal law is believed to be the reason he was appointed Lieutenant-Governor of Van Diemen's Land. Convicts were the most important political issue at the time.
1843: John Eardley-Wilmot appointed Lieutenant-Governor of Van Diemens Land.
One of his first decisions was to reprieve a man about to be hung.
Convict probation was his main issue.
Initially convicts worked in gangs controlled by the Government. If the convicts  behaved appropriately they entered the probation system. In the probation system the convicts sold their labour. They became wage earners.
The free settlers did not receive any cheap labour. They resented paying the police and justice system for managing and controlling the convicts. The free settlers resented the cost of convicts being dumped in VDL. The colonists resented Whitehall.
Governor Eardley-Wilmot was caught between Whitehall and the colonists. Whitehall wanted convict labour to pay its way. The colonist refused to give him any money. They refused to pay his taxes.

1843: Lieutenant- Governor Eardley- Wilmot conceived of a scenic carriage drive for ‘the lover of the picturesque.’
Lower Domain Road and Carriage Drive were to help make the Domain ‘the lounge of the town.’

1846: Wilmot was sacked.
1847: Wilmot dies.
1850: Monument erected in St Davis Park by public conscription. His remains were exhumed and placed under the monument.