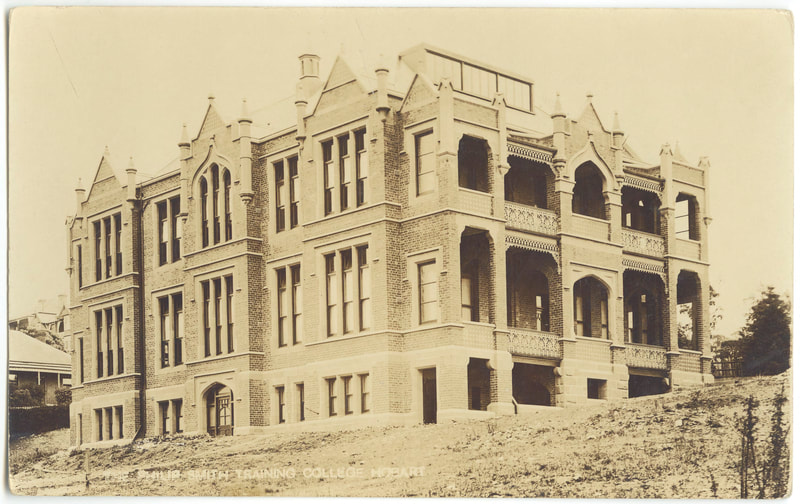 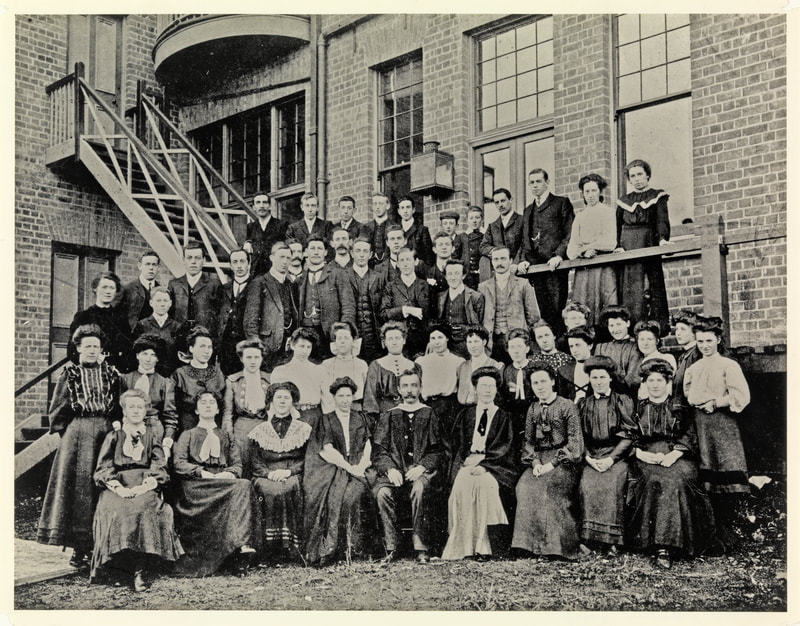 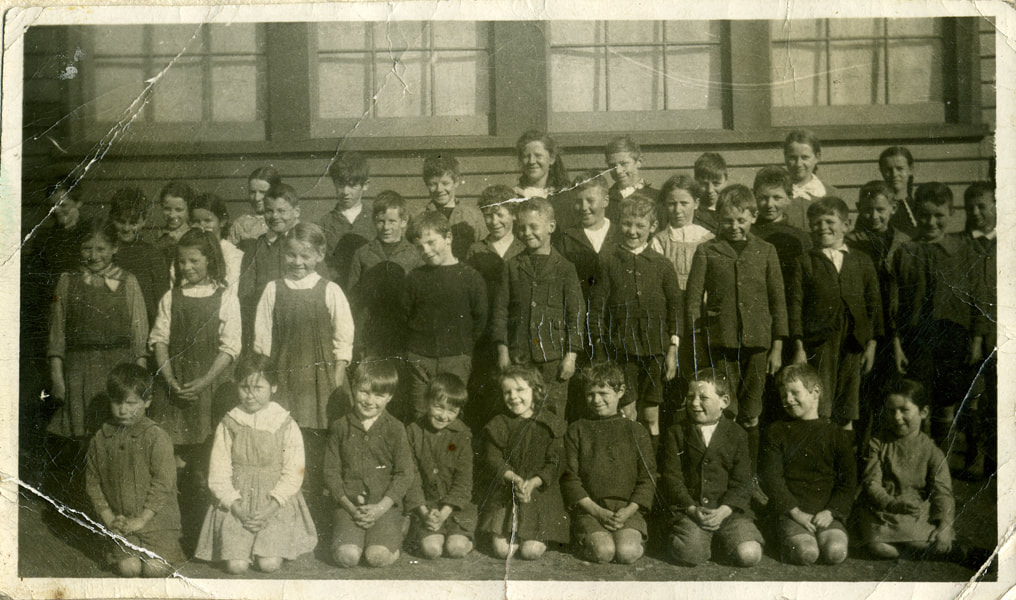 The brick college, reflected contemporary thought on education and society in its design and syllabus.  Today the brick college is surrounded and hidden behind many mature planted trees.

U3A Hobart (University of the Third Age) provides courses for its members in a wide range of subjects including the humanities, social sciences, sciences, languages, art and music.

1998: A group of Glebe residents bought the building and formed Hobart Discovery Inc (HDI) to ensure the building was preserved and made available for community use. U3A has been a major tenant.

2020: University of Tasmania bought the building. The university is currently deciding how to use the site.