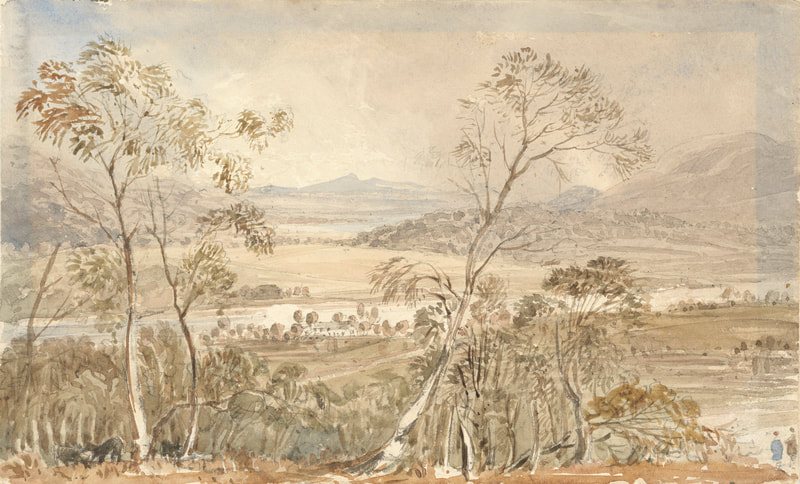 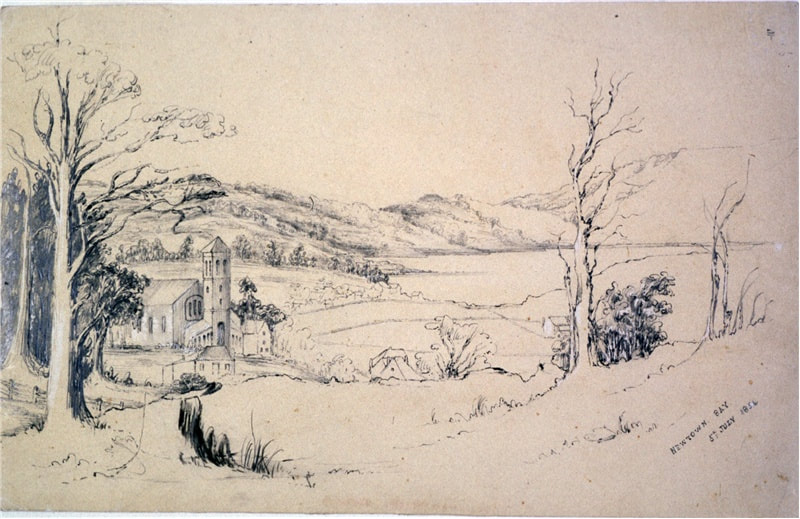 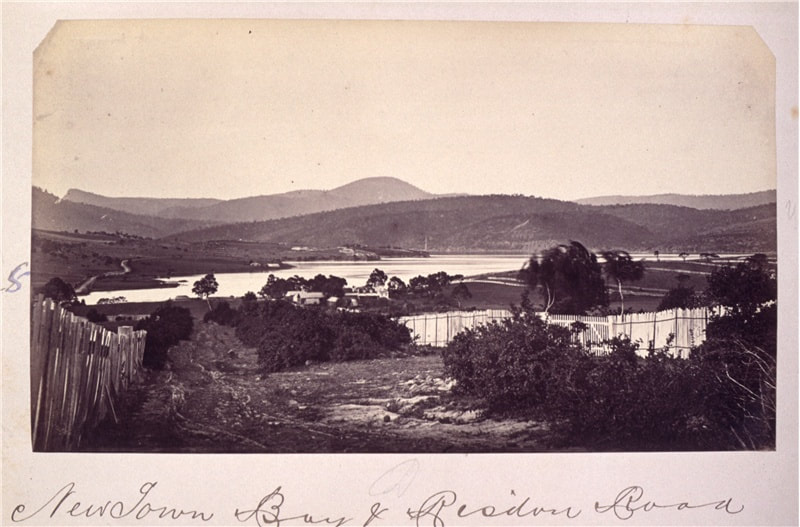 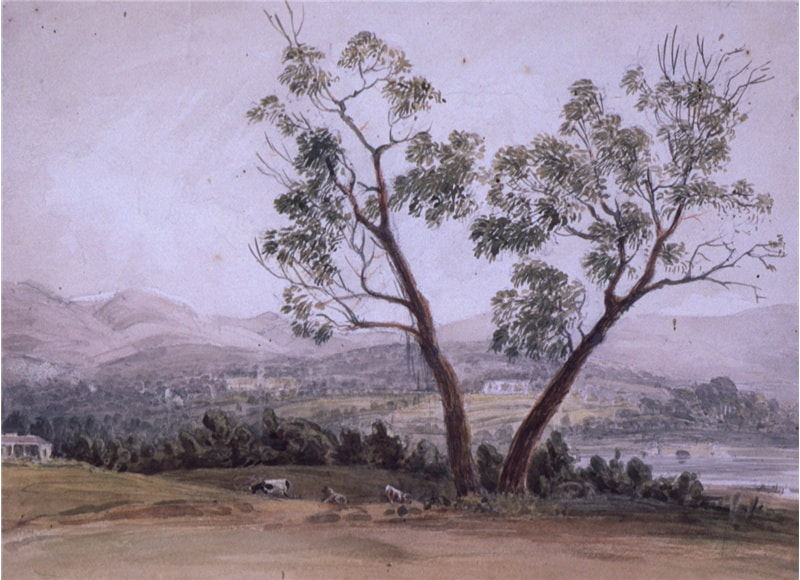 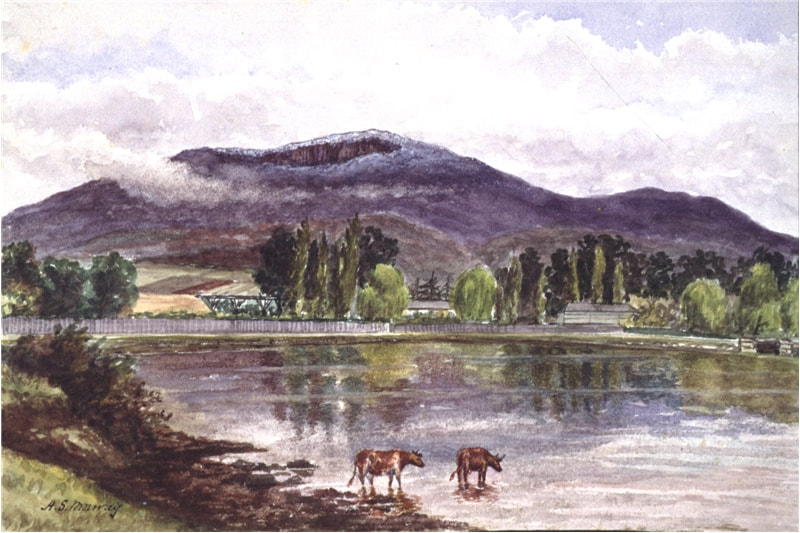 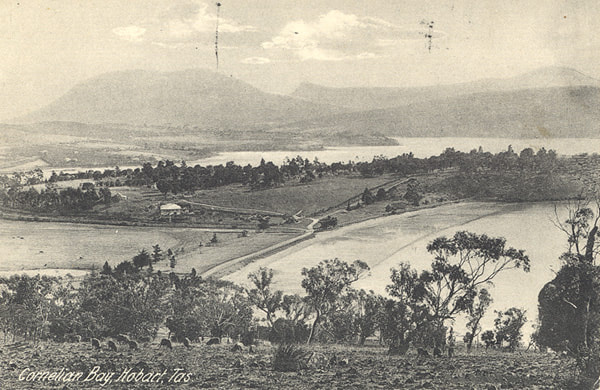 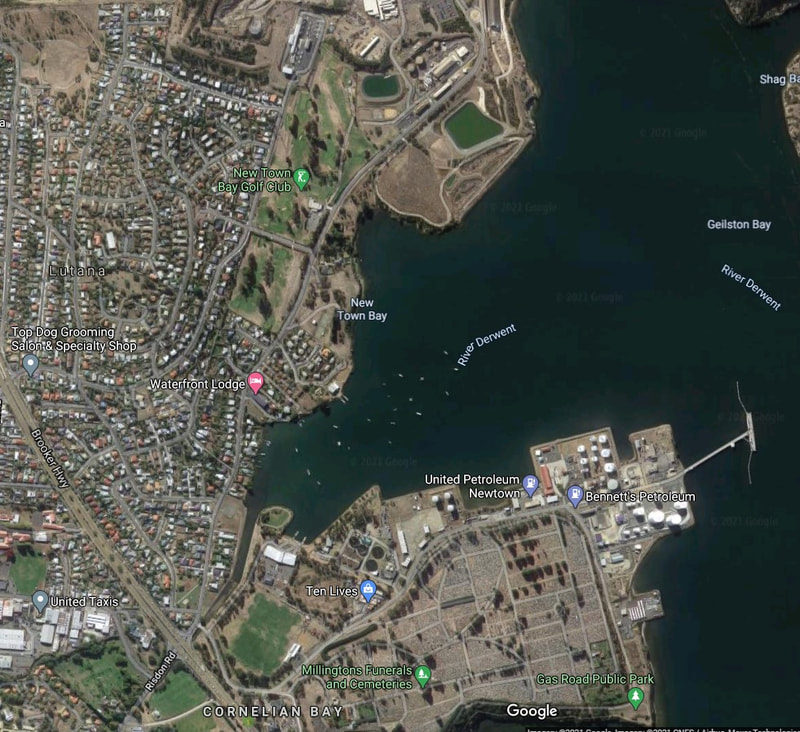 19th Century: New Town Bay was used as a rubbish dump. The New Town Town Board decided to rehabilitate the area.
1915: Reclamation began. The result was public sports grounds.

Today: A nine hole golf course. Ladies’ competition each Thursday. Invitation day each Wednesday and Men’s competition each Saturday. There is a licensed bar in the clubhouse for members and guests.
​ ​