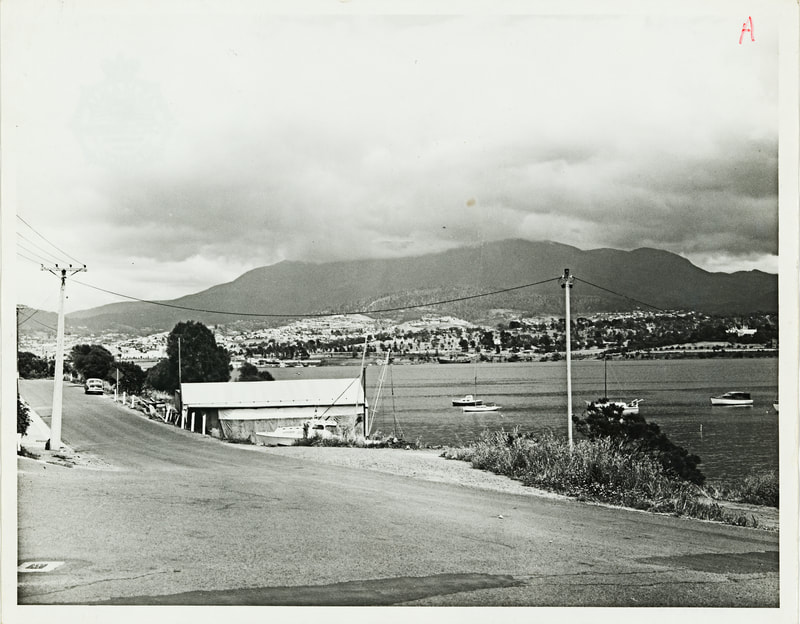 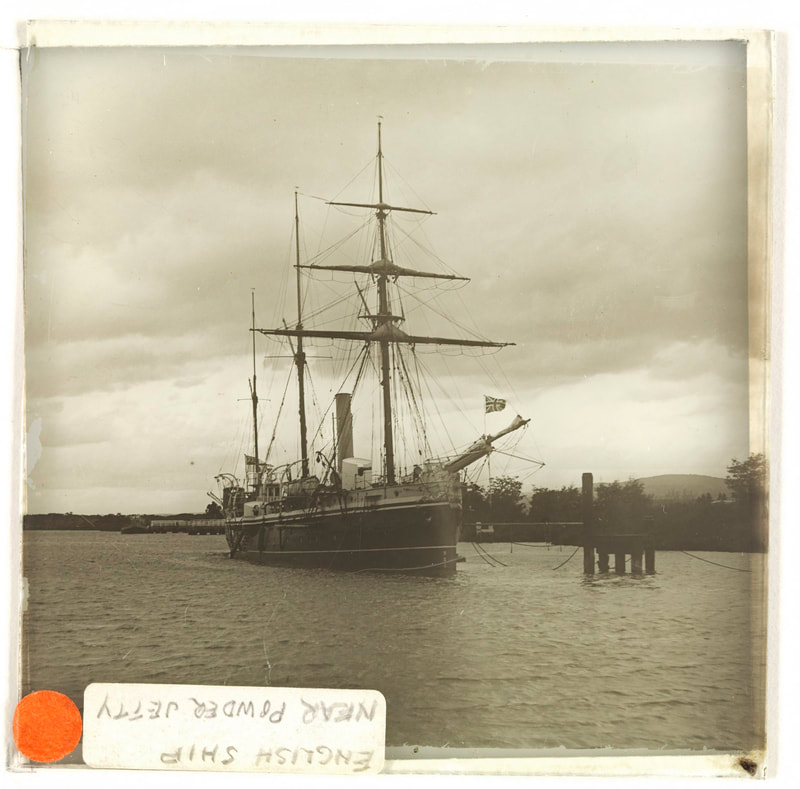 The powder magazine consists of three separate rooms.
The walls are 600mm thick made of sandstone bricks.
The interior walls are lined with timber and feature no nails or metal work that may result in a spark. Copper, brass and bronze is used in doors and fittings with massive copper conducting rods in case of lightning.
There are bent shaped vents in the walls, which are to prevent bushfire sparks from entering and no windows.
The original roof was a double roof with vaulted brick ceilings.
Potentially held about 2000 barrels of black powder.
Black powder was used by the military in small arms and cannons and in quarries.

The powder magazine is located where it is because:
It is a slight depression and away from nearby buildings in case of accidents.
Close to powder jetty for unloading gunpowder from England.
Close to the railway line for onward transportation.

Project Mohole (1961-1966) was the earth science complement of the space race. It was run by NASA. The aim was to obtain samples of soil from the between the earth’s crust and the earths mantel. Drilling occurred in the ocean because the mantle was much closer to the sea floor.
The powder magazine was used to store gunpowder needed for Project Mohole.

Powder Magazine Guard House
1851: The guard house was constructed concurrently with the powder magazine and at a sufficient distance from it not to be at risk.  Down a curved avenue. With a good view of the powder magazine.
The guard house is a stone, brick and timber residence with a corrugated iron roof. The building was originally a small stone guard house the side wall of which can be seen on the south-west side. It has been extended and added to so many times little of the original building is obvious.
Front veranda sits on a stone base. Enclosed on the east and north.
Extension in the east.
Skillion added to rear.
Brick area of cottage sits on stone
Curved head brick window openings with timber windows.

Today: It is a small sandstone jetty approximately seven meters long and two meters wide. It is built of sandstone and rubble. It is a rare surviving nineteenth century sandstone jetty.
UA-37315528-8