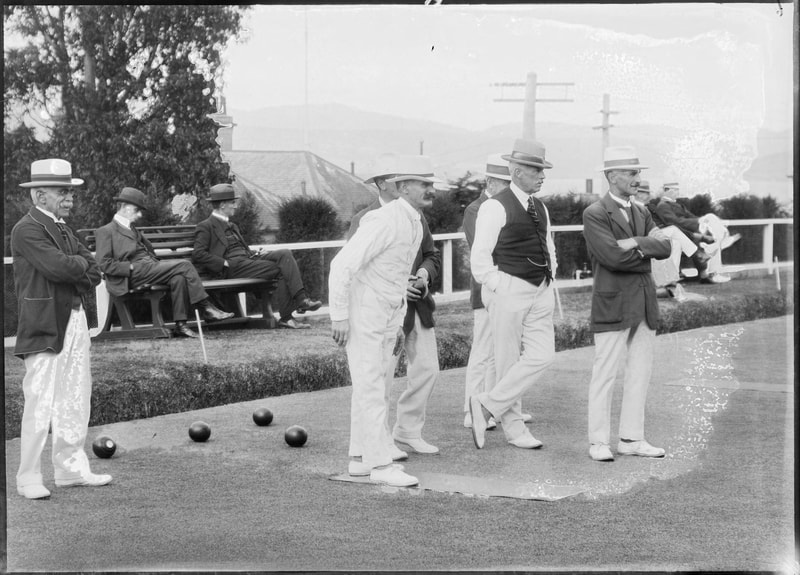 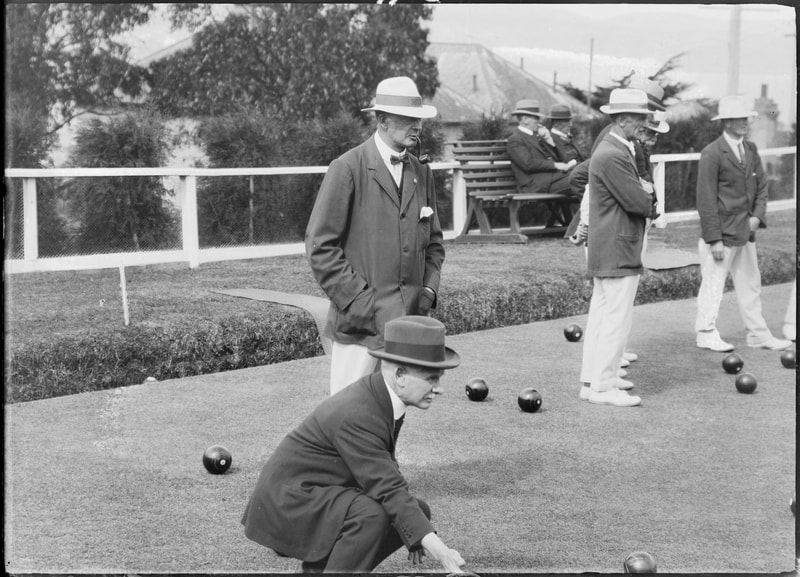 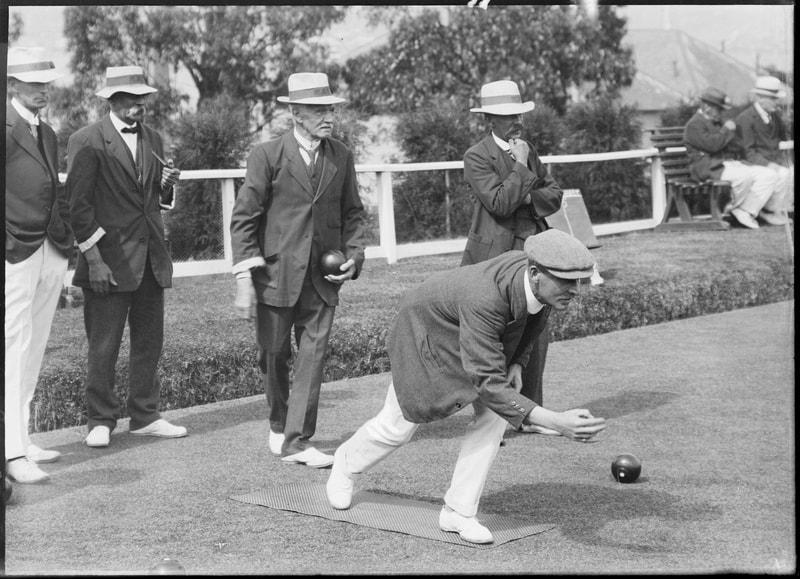 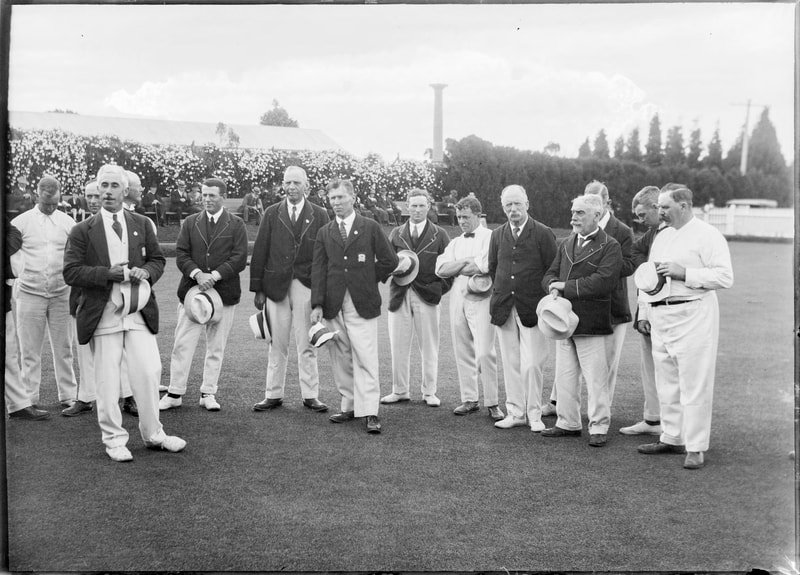 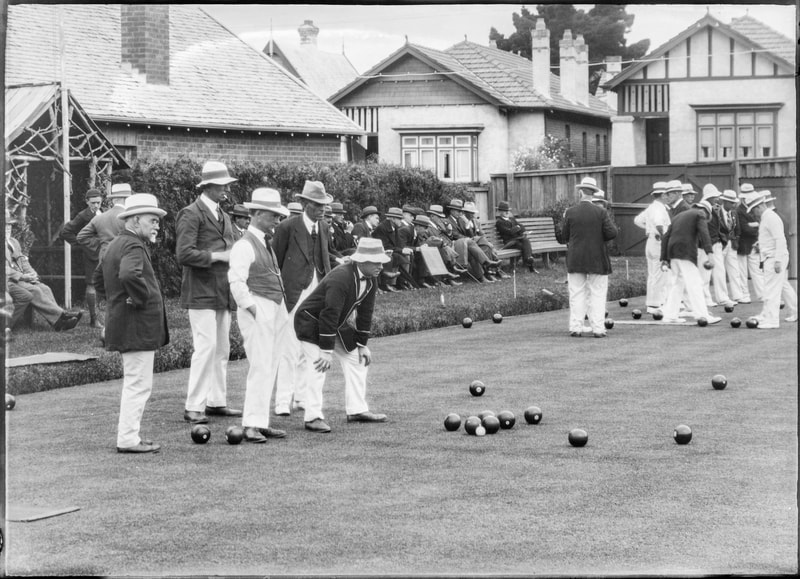 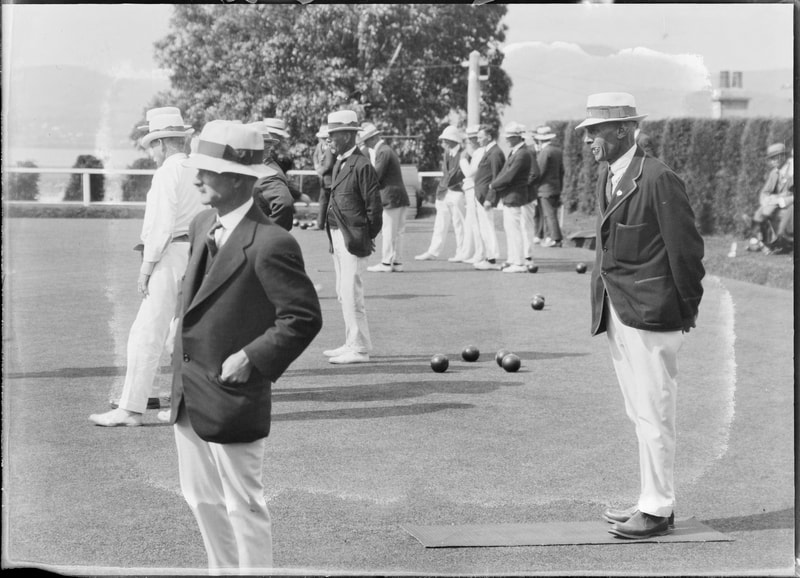 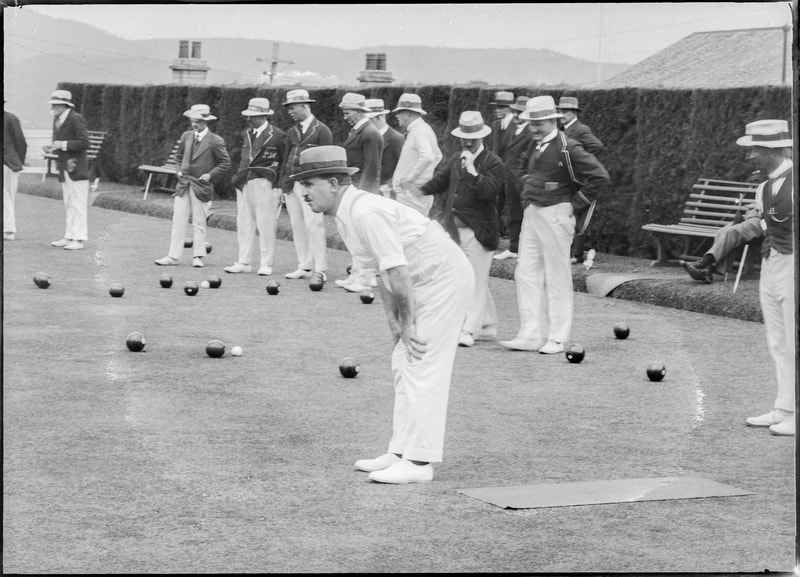 Grass and synthetic greens. Bowls is played all year round.
Caters for social and competitive players of all abilities.
Members have won Australian titles and been members of Australian sides.