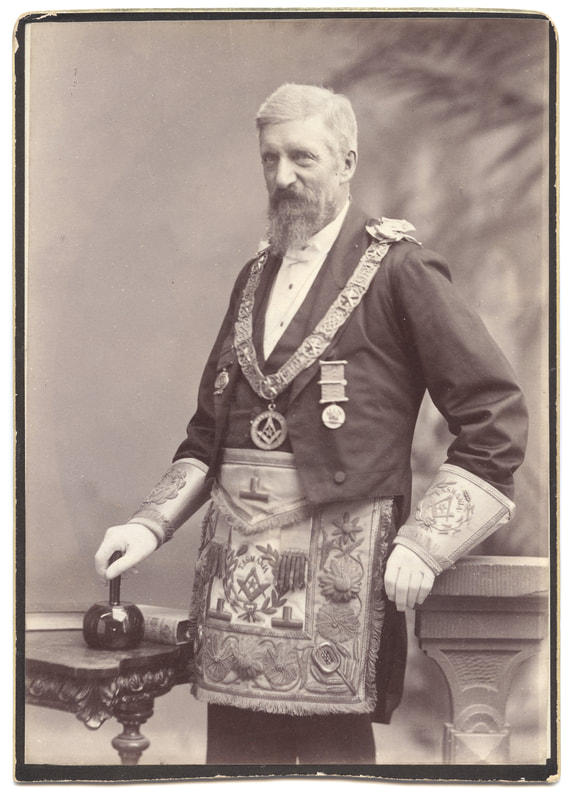 1900: All parks included statues.  Poulett-Harris Statue was erected in the University Reserve. Now the rose garden.

Dedicated to Rev Richard Deodatus Poulett-Harris. Rector of Hobart High School from 1857-1885.
The statue is a granite monument with florid ornamentation.
Rough granite plinth; smooth central granite pillar; highly decorated pinnacle.
1817: Richard Deodatus Poulett-Harris was born in Nova Scotia Canada to a British military man.
1843: Graduated with BA with honours from Cambridge.
1849: Ordained as a Church of England minister.
1844: He married Catherine. Six children were born. Catherine dies in 1856.
1858: He married Elizabeth. Another six children were born.
1857: He became headmaster of Hobart High School.
1885: He retired and lived at Peppermint Bay, Woodbridge near Hobart.
1899: Died in Peppermint Bay.

The Oyster Cove Ladies Cricket Club played on the Domain. Other clubs to follow them and play against them were Atalanta (Hobart Quakers); Heather (Hobart) and North Bruny. The following year Green Ponds; Ranelagh; Huonville. The women played cricket in dresses.

Lily was a batsman who normally opening the batting.
Harriet Lily died in 1897 aged 23 from tuberculosis. There is a memorial to her in All Saints church Macquarie St Hobart. She is buried in Cornelian Bay cemetery. Her father was later buried in the same grave.
Lily has been described as Australia’s first female cricket captain who inspired many other women to take up sport