1850: High School of Hobart officially opened in Domain House.  Erected by a number of leading Hobart businessmen wanting to provide non-sectarian education.
This building was extended in 1893, 1914 and 1916. Extensions of stone and brick. The part of the building adjacent to the rose garden is decorated with towers, chimneys and decorative structures. Parapets, buttresses, turrets and pinnacles.
A contemporary critic said: “the architectural glory of Tasmania’ whose Gothic styling reflected ‘a symbol of the large mindedness, enterprise, and earnestness of purpose pertaining to those days of mental emancipation.”

1885: In the late 1870s the school experienced financial difficulties and was taken over in 1885 by its rival, Christ College.

1892:  The site was leased to the recently formed University of Tasmania which occupied it after completing considerable repairs to the buildings.

1962: The university completed its move to the Sandy Bay Campus.

1971:  Tafe Tasmania took over the building.

2012: The Uni Tas took over and restored the building.​ 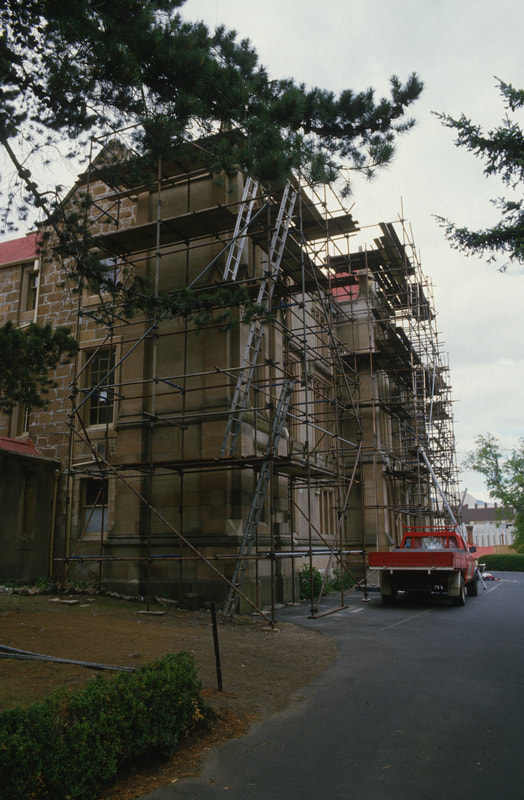 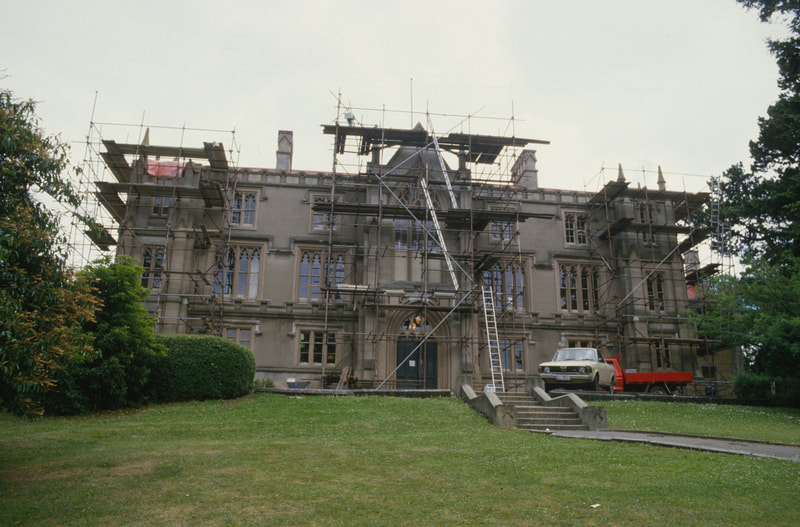 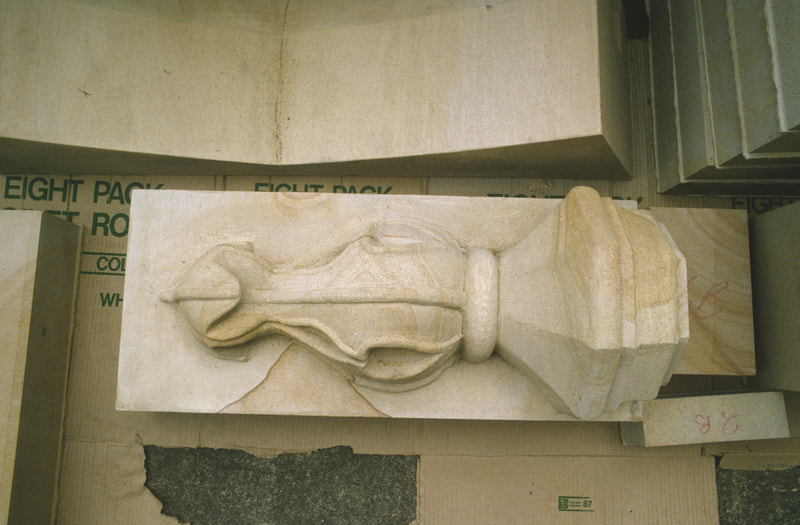 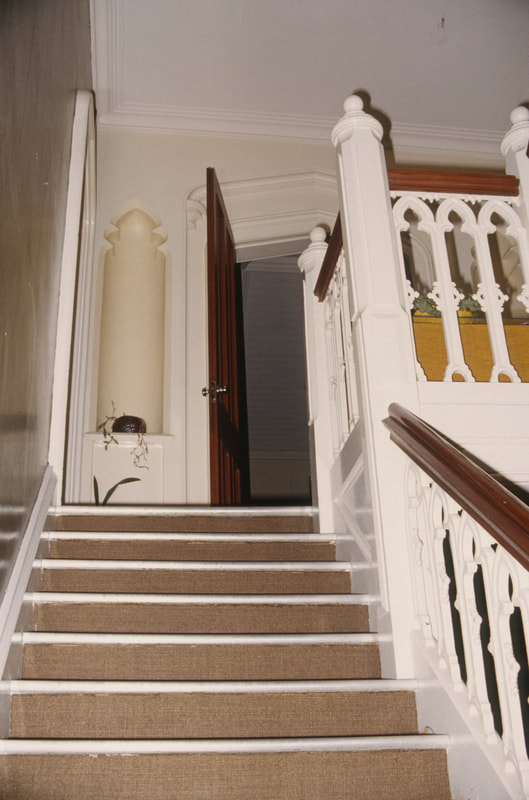 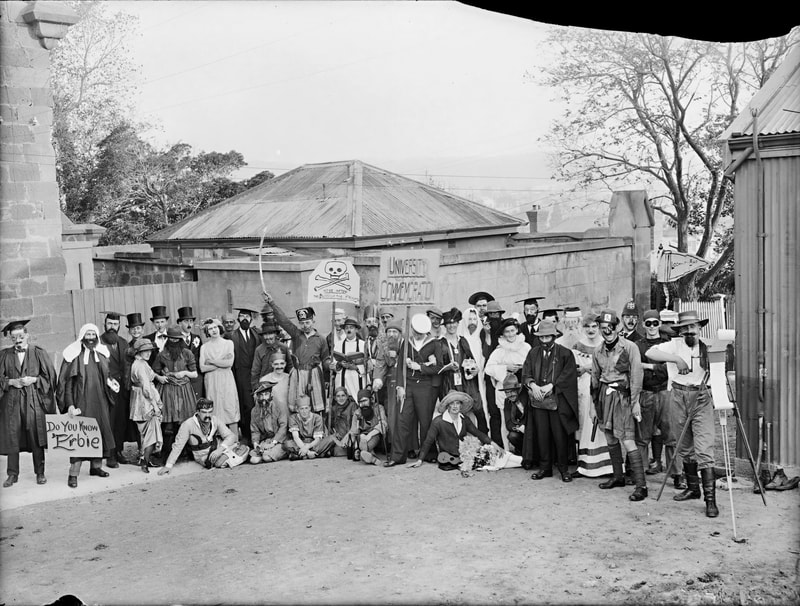 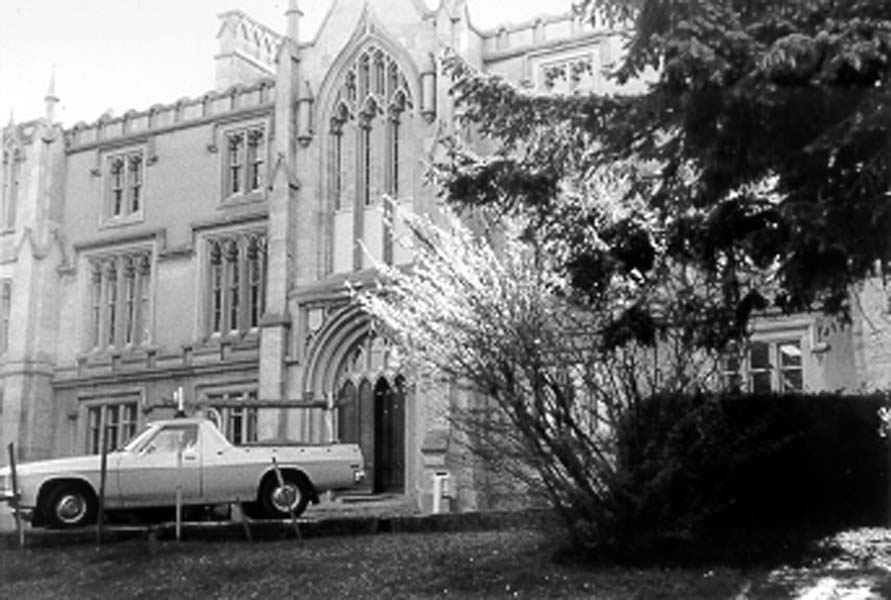 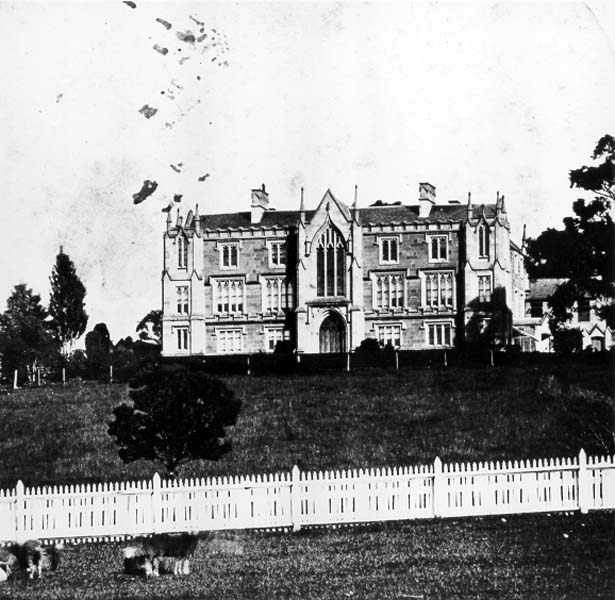